Yuca, brown butter, evoke mushrooms, pickled onions and kimchi. This was some the ingredients of the best rosti I have ever tried and it was a perfect example of the style of cooking at Mo Bistro. Innovative, delicious and comforting all at the same time.

Mo Bistro was a popular brunch place in Barranco but the space was very small so Matias decided to move the restaurant to a bigger space in San Isidro. I have to say I think that it was a smart move as the new restaurant is cool, contemporary and the kitchen gives Matias a better possibility of unfolding his potential. They have not opened officially yet so the opening hours can still change but I think they will be open 7 days a week serving both brunch, lunch and dinner. 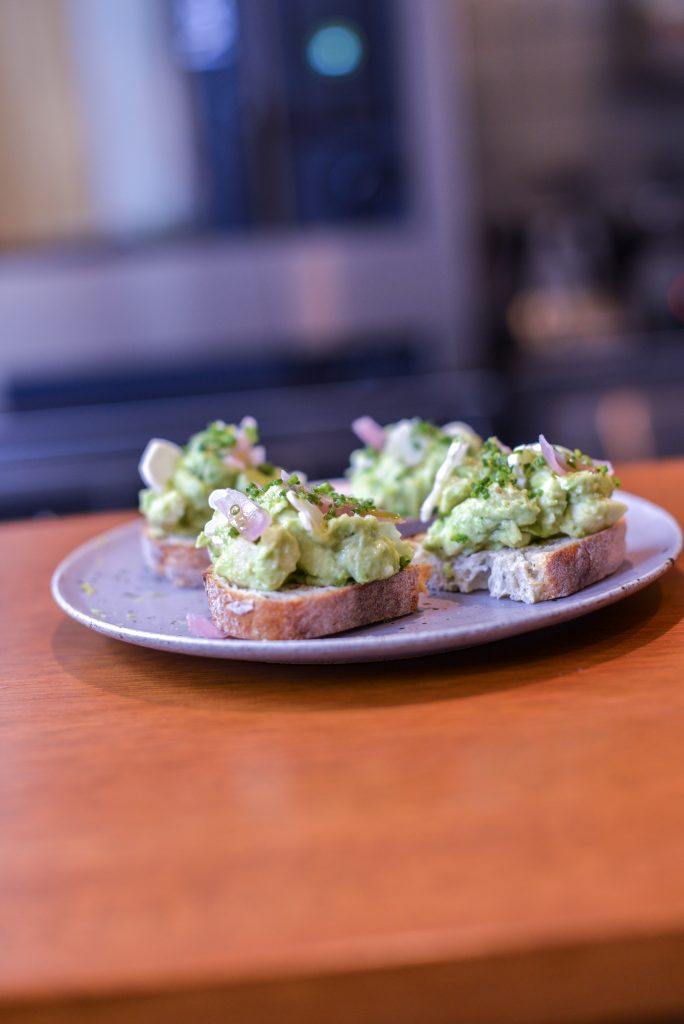 It seems that it is mandatory to have at least one avocado toast on the menu if you serve brunch and at Mo bistro of course they have that as well. A bit of pickled broccoli stems and onions provided a bit of acidity which suited the dish quite well. I didn’t know it at this point but the use of acidity through pickles was actually a general theme to the meal. 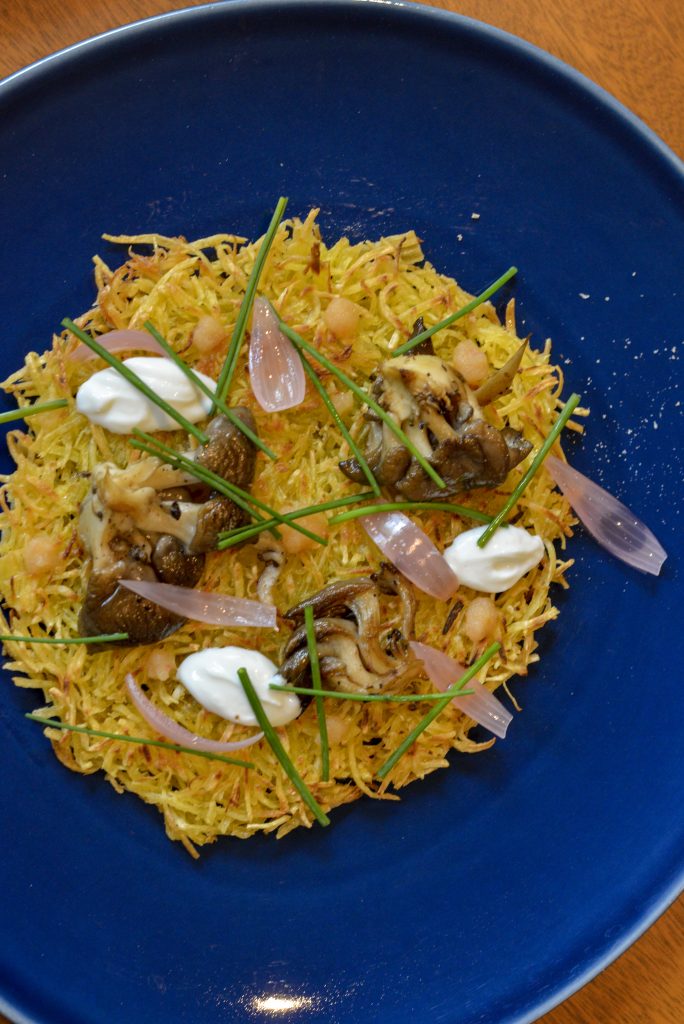 As mentioned in the introduction I loved the rosti. The mix of pickles with the goat cheese and a bit of kimchi gave the dish great balance and quite frankly lifted the dish to levels above the regular rosti. 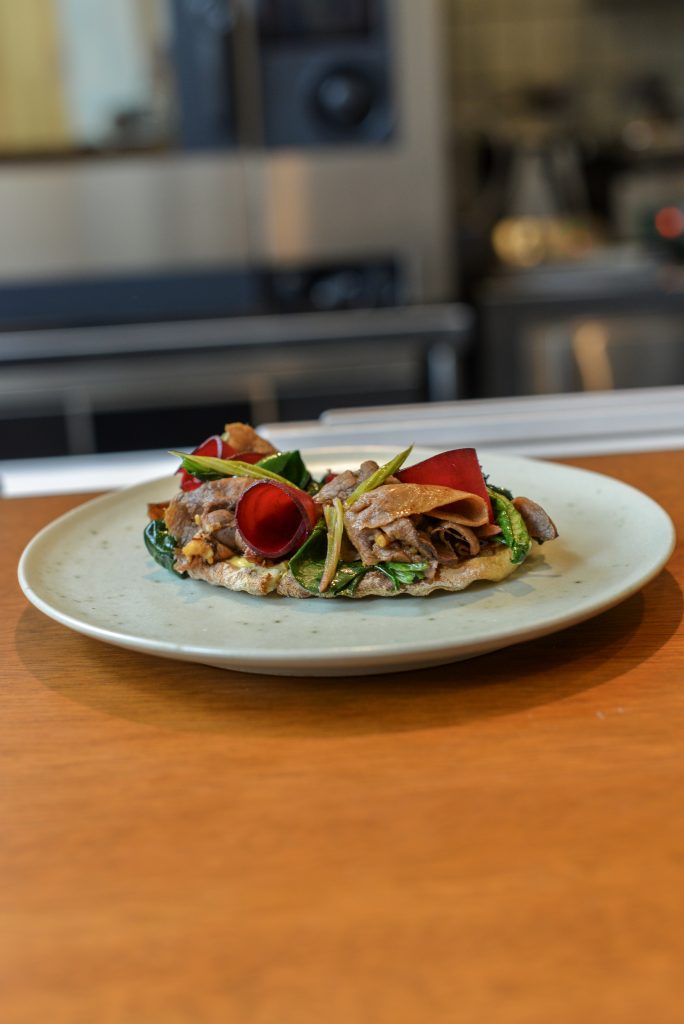 Acidity plaid a mayor part in the next dish as well. Delicious roasted beef tongue with both pickled beetroot and celery on toast. A gutsy dish to serve at brunch and a nice illustration of the ambition of the place. 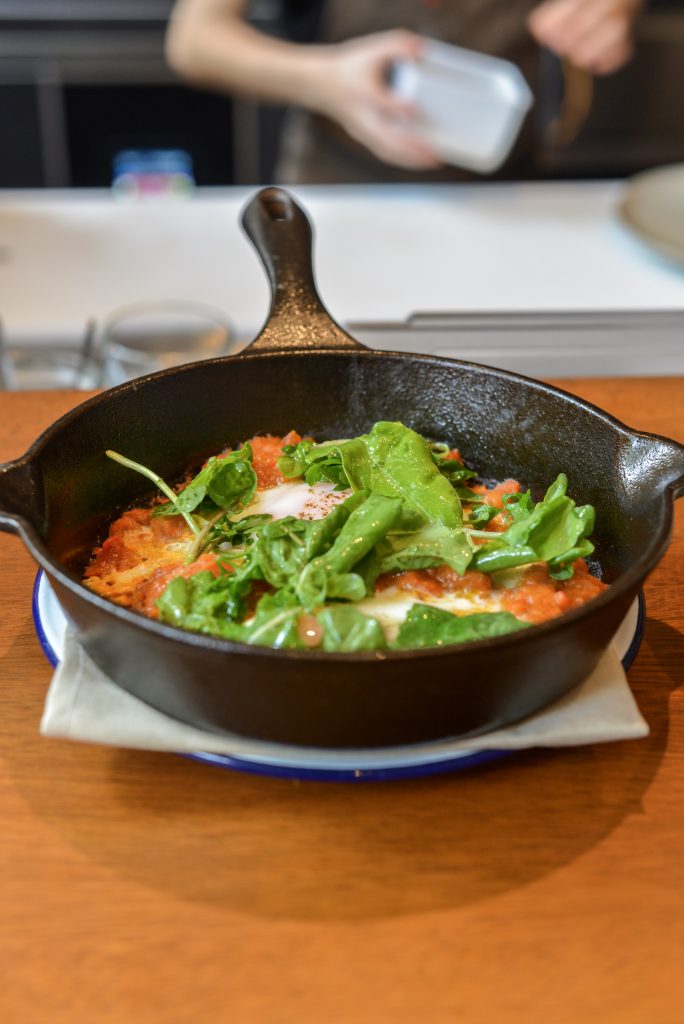 The next could have been quite plain had it not been for two ingredients. Fermented chili and fermented garlic. “Fried” tomato with runny eggs served with the mentioned condiments that were the hero of the dish. 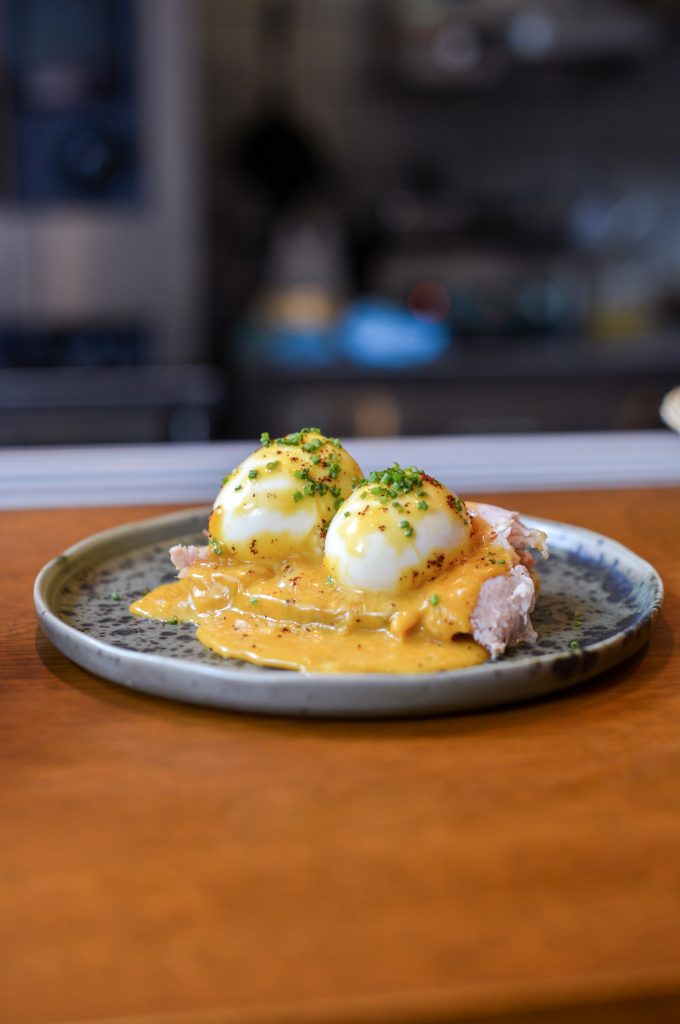 Another favorite of mine of the meal was the eggs benedict with a mustard brown butter hollandaise which of course was delicious and rich in umami. Again it was a dish in great balance and the eggs were runny like they are supposed to be.

For dessert we had a classic French toast with lots of syrup and butter just as it is supposed to. It was delicious but lacked some of the creativity that the was present in the other dishes. 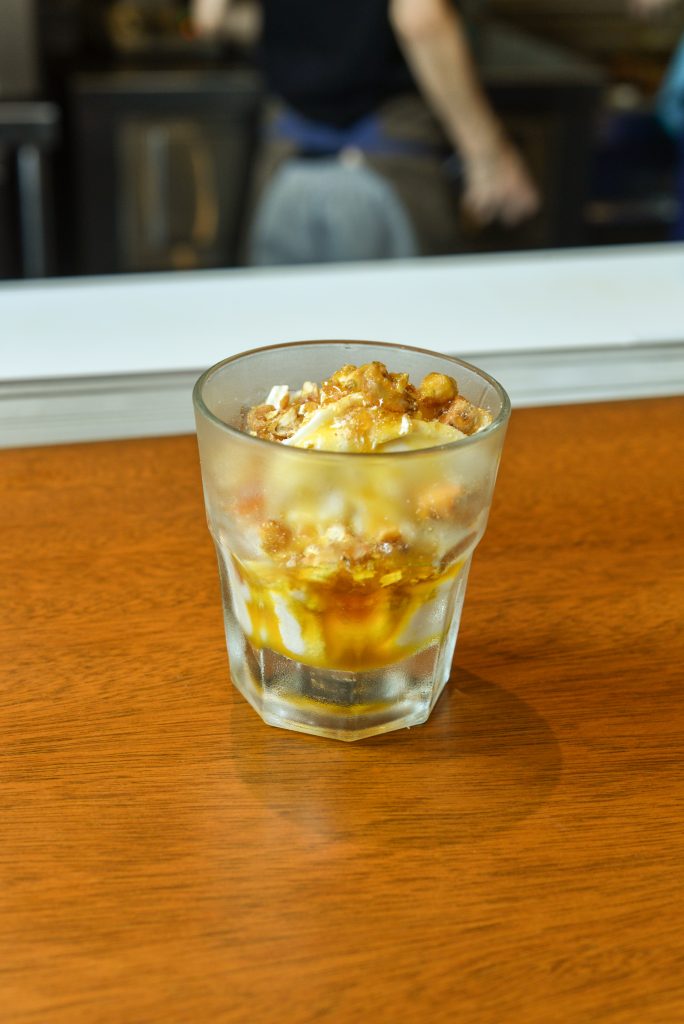 To finish the meal was a soft serve with caramelized “concha’s” and caramel. The texture was silky smooth and I loved the mix of sweet and salty while still being very refreshing. One more please.

This was by far the best brunch I have had in Lima so far. The dishes drew heavy inspiration from both France and The US, but still with the local flavor profile with nice use of chili and lime fix. The dishes showed great creativity putting some new touches on classic dishes while at the same time of course being the delicious. The only think that I lacked was that the bread was of the same quality of the rest of the food. I have a feeling that they will be baking their own bread in the near future and closing this gap. 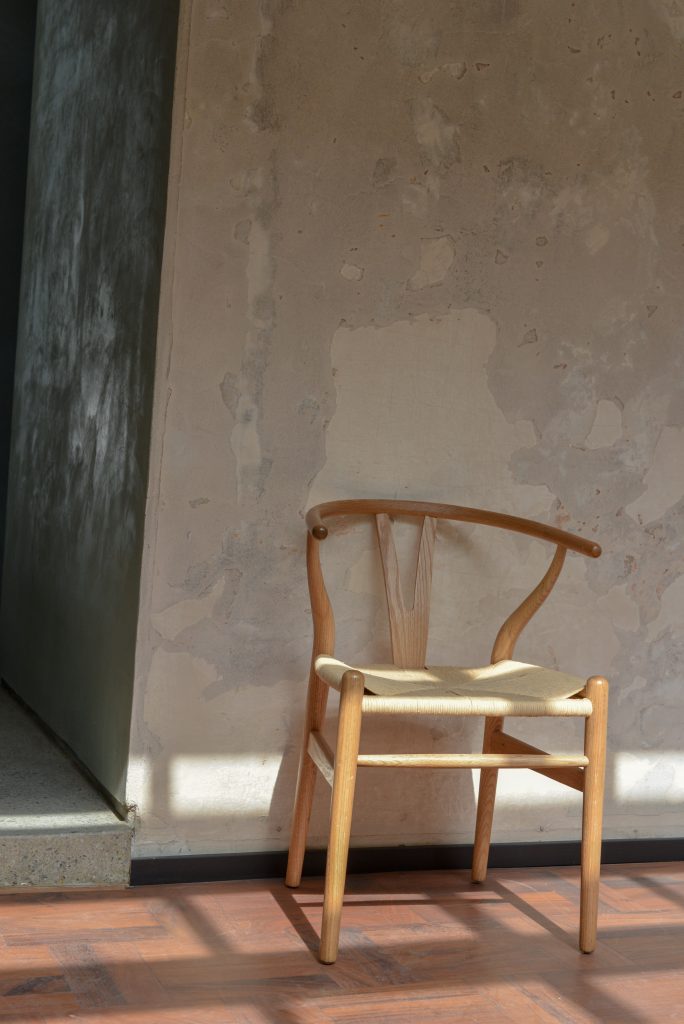 My brunch was part of the trials before the official opening so not everything was done in the dining room, but it is obvious that he has great style, and it will be even more cozy when the finishing touches are done. I do however already know that this will be a new weekend favorite. 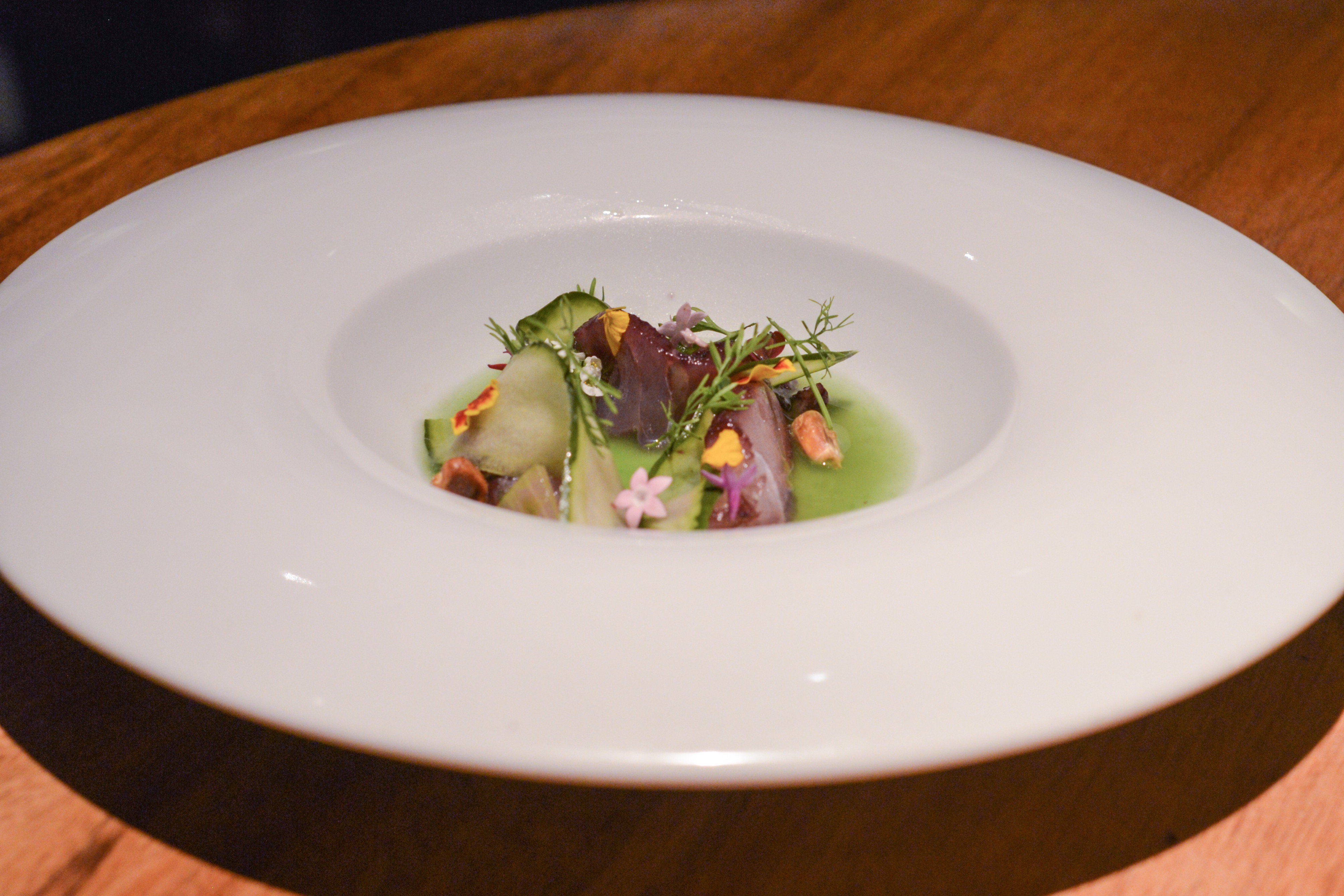 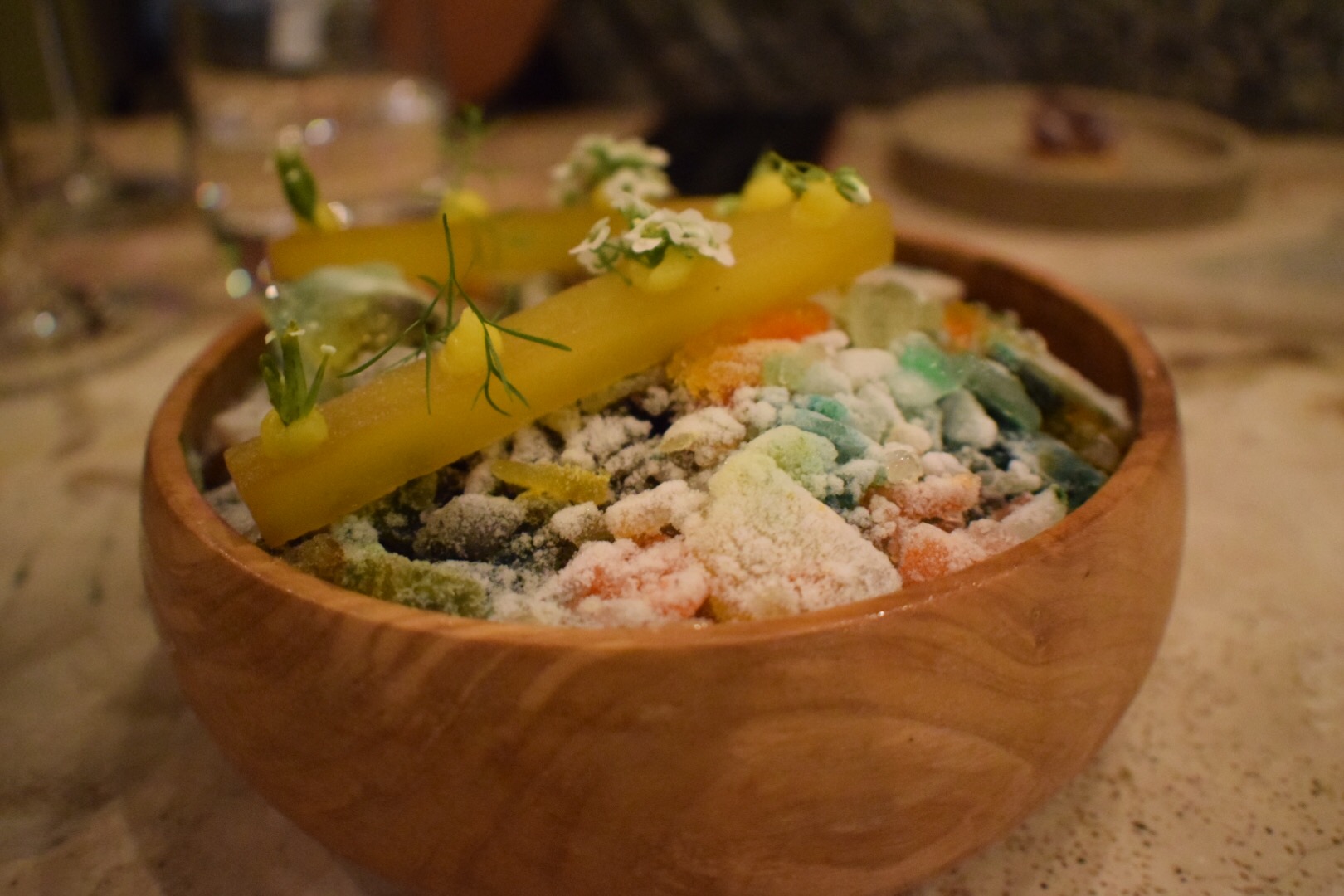 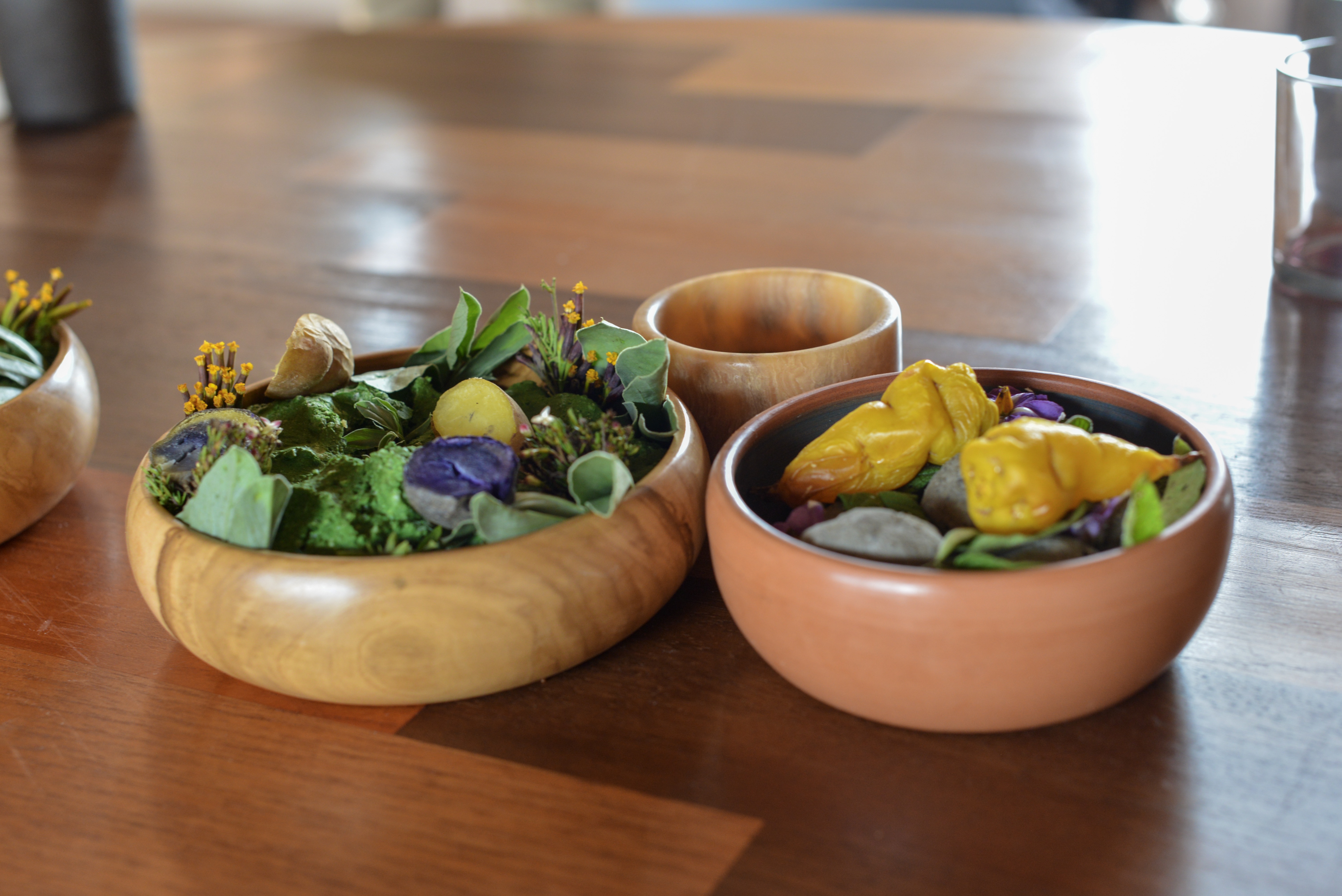 A restaurant with a greater purpose – The Mil experience