2,5 years ago I had one of my best meals in my life at Maido. When returning 1 year later it could unfortunately not live up to it. Since then I have been curious which of the two I should genereally expect from Maido.

Being rated 7 in the World it should be Worldwhich I was really hoping for as I now live less than 1km from it.Together with another foodie who has tried quite a few of Mishas 4 hands dinners around the World, but only at his home in Lima 5 years ago, it was the moment of truth for me in regards to Maido.

The menu as always started with 3 small snacks. Mashua with chicken liver, duck heart and chalaca. A great snack with rich flavors and great textures. An Amazonia “sausage” was the next snack before finished with a cool aji negro chawanmushi agin with rich delicious flavors.

The cold ceviche is a Maido classic and for a reason. Great balance and strong Peruvian flavors.

Peruvian flavors was also the case for the next dish which is a gourmet version of my favorite hangover food. Pan de chicharron which is a sandwich served with crispy pork, chili, sweet potato and pickled onions. Here it contained all of the classic ingredients but of course in a soft bao rather tan “crispy bread”. Great dish.

Guinea pig is one of the best things that my Peruvian aunt can serve for me. Here done in a very small bitesize snack with cauliflower cream and red chili crème, known as rocoto in Peru. Nice dish with great textures.

We were now moving on to my favorite part of the meal. 3 pieces of nigiri. Angus with quail egg (the last time it was waguy:-( ), tuna and scallop with a uni cream. All delicious pieces of sushi which were as good as I remember them from 2,5 years ago where the same pieces, except for the disappointing downgrade from waguy to angus. To our disappointment they were also the only pieces of sushi on the menu so we decided to order some more, 5 more to be exact. All of equally high standard. Especially the duck frois grais, fatty tuna with quail eff and uni. The uni was so good that I would have been very happy just to eat the uni alone.

Unfortunately we were to take a step down on deliciousness. Black cod marinated in misho and crispy bahueja nuts. Even though this dish was also on the menu 5 and 2,5 years ago it felt very unfinished. It was a great piece of fish but to me it needed some elements to make it stand less alone.

The same comments as above are valid from the next dish as well; beef short ribs that had been cooked for 50 hours. Served with potato cream. Also a dish I had the first time I visited Maido, but the memory of that dish stood stronger with a greater level of execution. This time the sauce was simply way to sweet and took center stage in a way it was not suppose to.

Before finishing  the savory section we were served uni with rice/risotto from Chiclayo which is a city to the north of Peru. Unfortunately a dish not to my flavor. I prefer when uni is served cold and not warm.

Our desserts were all technically good, but unless I check my notes I actually woudn’t be able to say what we were served. So overall not memorable unfortunately.

,After 15 something dishes my opinion is very clear. Misha is a very talented chef who is capable of creating very delicious innovative food. The issue is just that in my opinion he doesn’t do it enough. Unfortunately it feels that Misha has put Maido in cruise control and has stopped investing in this restaurant. Several of the dishes were amazing but at the same time several of the dishes I also had 2,5 years ago and the same was the case for my fellow eater this day when he was here the last time 5 years ago and at those times the execution was better. We had similar feeling when it comes to the service as well. In total we were asked about 10 times if they could take our wineglasses despite clearly not being finished. After a couple of times they should know that we would drink every last drop of our wine. This felt so sad because it truly has potential for so much more, but with a heavy need for investment in creativity, service and an updated sake list with very few options to be had.

I really hate writing negative review, but not writing about also just felt very wrong.The sushi is however very delicious so that I would come back for any day, but unless there are heavy investments in the restaurant I have had my last tasting menu at Maido. 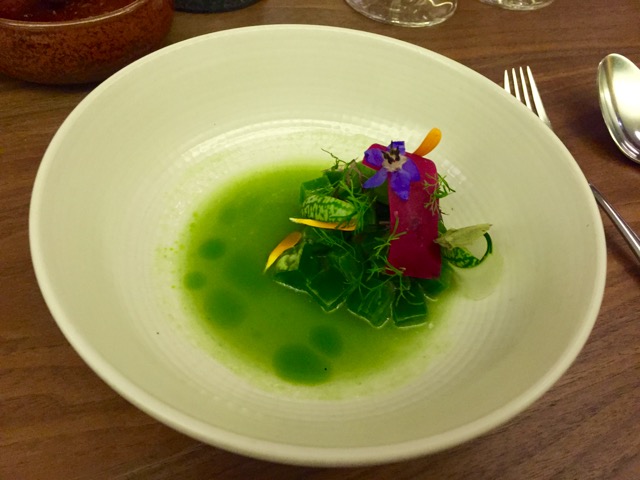 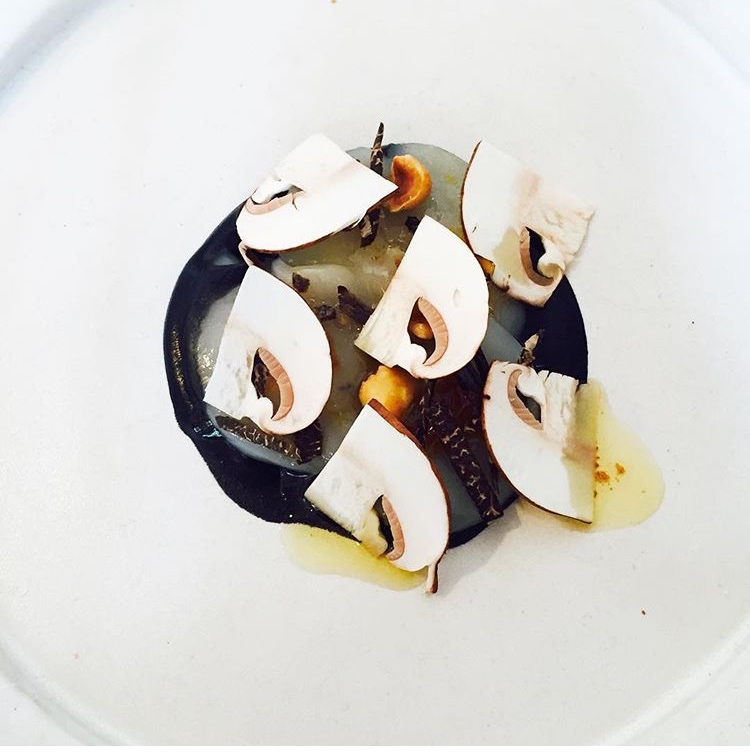 A taste of London at The Clove Club 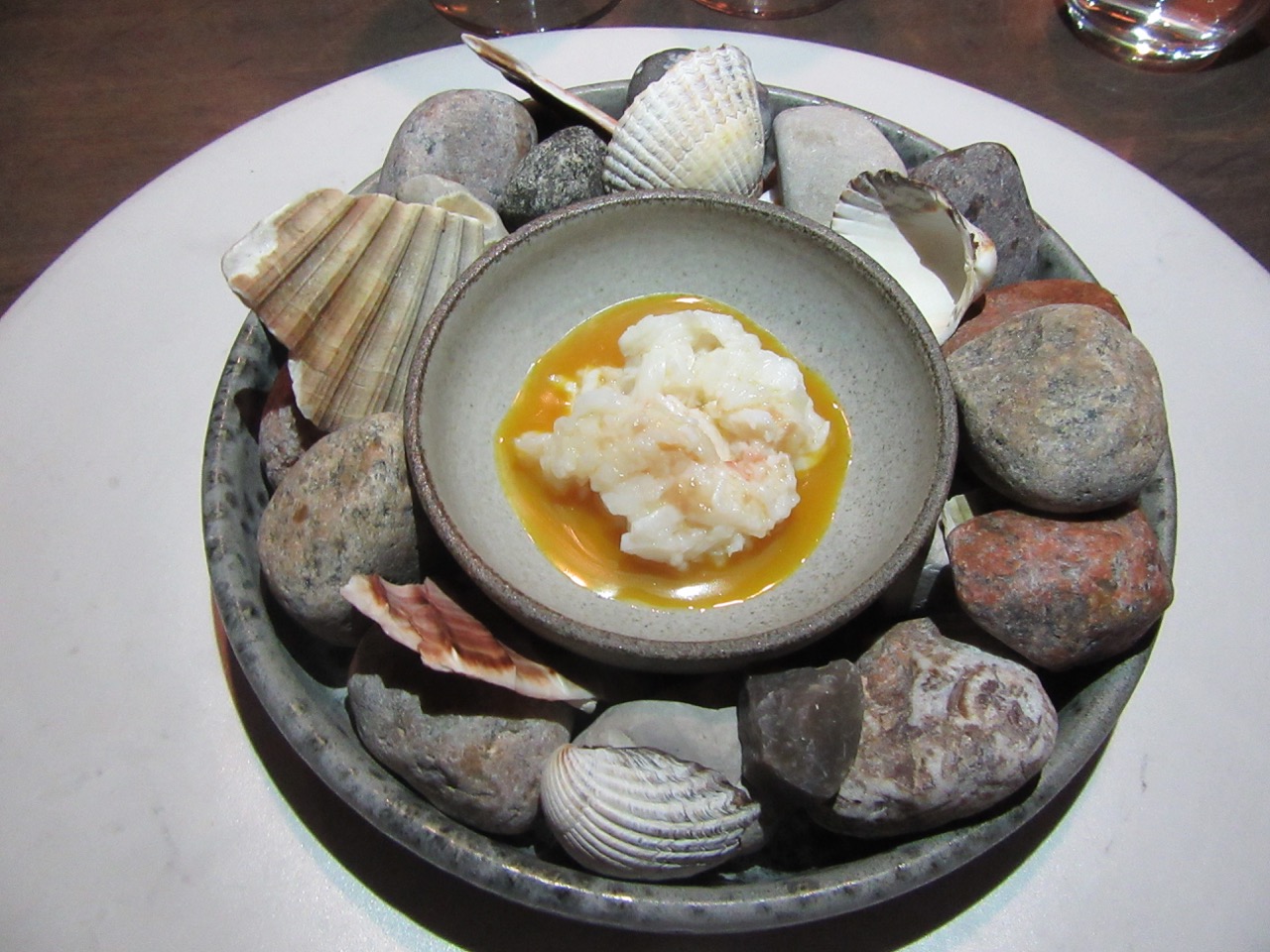